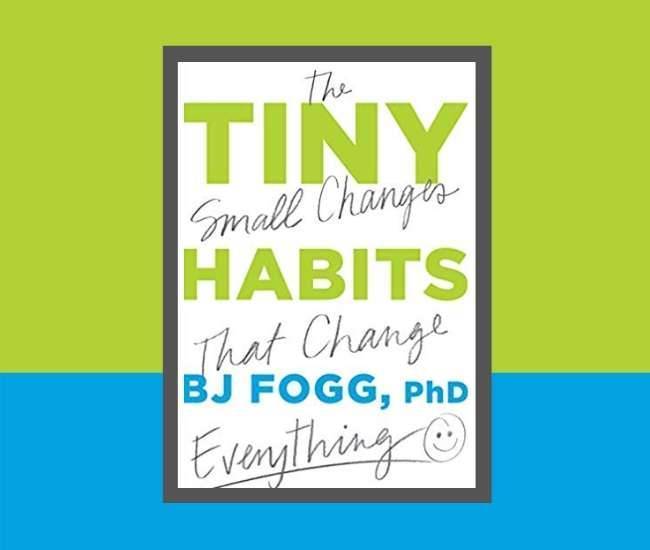 So simple, yet so powerful.


On to the next book in my library! I am just finishing up Tiny Habits from BJ Fogg. What a great read! I love the concept of consciously forming habits, rather than letting them form themselves. It sounds so simple, but it is much more complex than most of us realize. Most good habits require some effort to begin, while the negative habits begin with very little effort. I am speaking for myself here, but I would imagine you might agree, we could all use a couple more good habits (and maybe even shed a couple of the bad habits).

During the summer of 2020 (I think...) I read Atomic Habits by James Clear and I loved it. That book introduced me to the concept of starting with VERY small habits and then attempting to "stack" them to form the bigger, more impactful habits. When I think about these tiny habits, I like to think of them like Legos. Each individual Lego piece does very little by itself, but when you combine them together they can create some pretty cool things. This book is all about putting those blocks together!

I am happy to report that I have been able to implement some of those strategies. However, since I am human, I have also missed with some (OK, quite a few) of my efforts. Even some of the smallest habits, have been difficult for me to get to stick for some reason.

When I began reading Tiny Habits, the big picture concepts sounded very familiar. They were very similar to the ones I read in Atomic Habits, but there was one thing that Fogg discussed that I did not recall from Clear's book. He talked about celebrating after you successfully performed each action. Duh! To be clear (no pun intended), he is not talking about a ticker-tape parade for every time you floss your teeth, but he is saying to pause and acknowledge your success. Celebrations should be simple. Maybe it is simply saying "yes!" to yourself, or even just a little fist pump. Celebrate in a way that is natural and comfortable for you.

The timing of the celebration is critical though. It must happen immediately after successfully performing the habit. Waiting to celebrate later in the day, does not help the habit "stick." I am going to revisit some of those habits that I was attempting to build before, and add the celebration component to them. Do you think I can make them daily habits? I will keep you posted!


If you want to help your good habits stick, then after you perform the action, you need to immediately stop, acknowledge your successes and celebrate those wins! 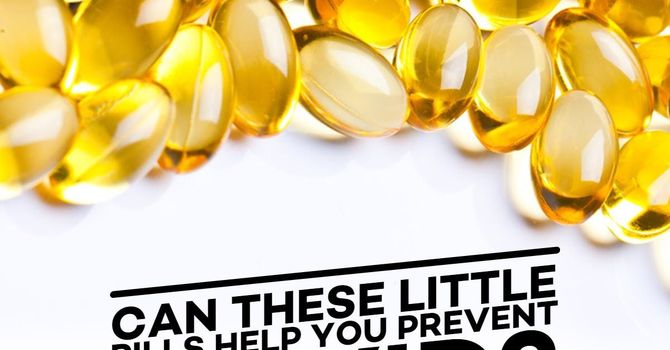 Are you taking this supplement that can help fight COVID? You should be! 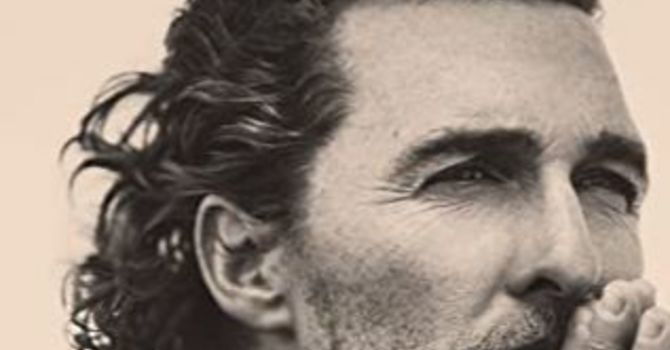 All I see are Greenlights everywhere I look!