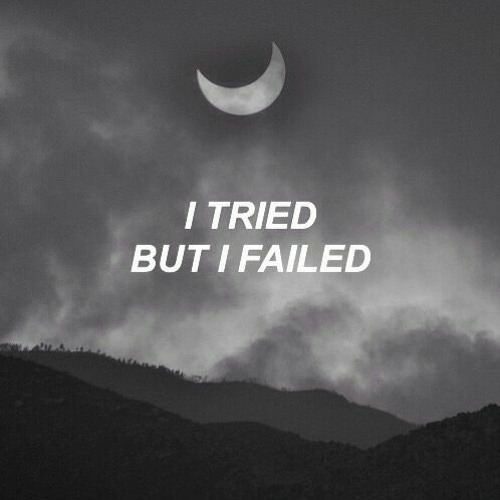 Time to come clean... About 9 months ago, I set a goal for myself. My goal was to be able to complete the RKC snatch test. If you don't recall from my earlier newsletter, the snatch test is to perform 100 snatches in 5 minutes with a 24 kg (53 lb) kettlebell. This is a tough test, and I knew that it would be a challenge to complete it.

In order to prepare for the test, I did research on the best approach to programming my training. Several of our friends, who coach and train athletes gave me insight into what they thought was the best approach. After gathering all of the information that I needed, I put together a training plan for the next 8 months to prepare me for the "test." Before beginning the training I did a couple of baseline measurements. Those measurements would allow me to track any progress that I made.

The program began on March 1, 2021. The focus of the initial phase was to increase strength and stability in my shoulders.  This portion of the training was going to be the most difficult, and the most time-consuming. The program that I followed was called the Rite of Passage and is a fairly well-known program. To be totally honest, Rite of Passage was pretty boring, but it was pretty effective!

There were definitely some bumps along the way. The biggest struggle was finding/making the time in my day to be consistent with my training. This is almost always one of the largest hurdles though, so I was prepared for it. About 8 weeks into the program, I tweaked my shoulder, which required a little unplanned break in my training while I rehabbed it. While this break should not have been a big deal (I had a planned week off scheduled for 2 weeks after that) it seemed to totally break the rhythm of my training. I struggled to get back on track after that. I still trained every Monday, Wednesday, and Friday but the intensity and focus was lacking.

This hurdle and the impact on my training reminded me of one of my favorite quotes. In the immortal words of Mike Tyson - "Everyone has a plan until they get punched in the mouth." From that point forward, little issues kept punching me in the mouth. They broke my habit of regular training, which seemed to slow down any progress that I was making.

I continued to train, but I am left wondering what could have been had I been able to maintain that initial intensity.

Despite my setbacks, earlier this week, I retested my baseline numbers and performed the snatch test. My baseline measurements all improved. My bench press increased by 20 lbs (without doing any bench pressing at all during that time). My bodyweight and body fat percentage both improved slightly. However, when I performed the snatch test I missed the mark. I failed the test, but I added 15 snatches over my initial test.

It is easy to be frustrated that all of work did not help me to meet my goal. However, if I spend all of my time focused on the fact that I did not meet my goal I would not be able to see all the progress that I did make during my training.

My takeaway? Don't spend time stressing over the goals that you did not accomplish (yet), instead focus on the progress that you made in working toward those goals! 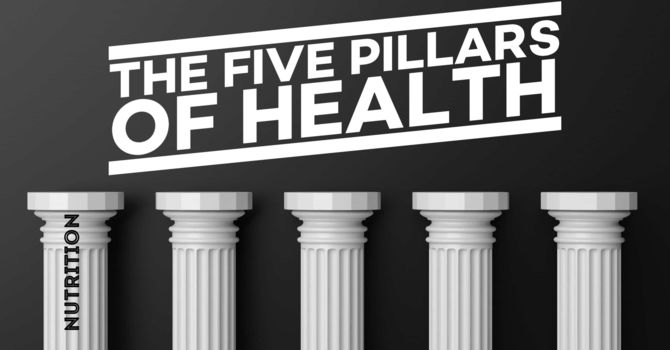 Let's talk about the First Pillar of Health. Can you guess what it is? 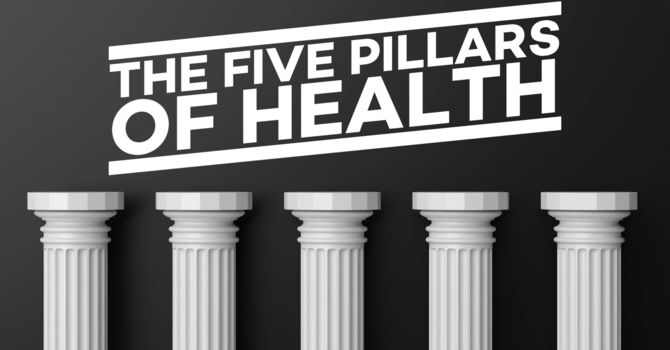 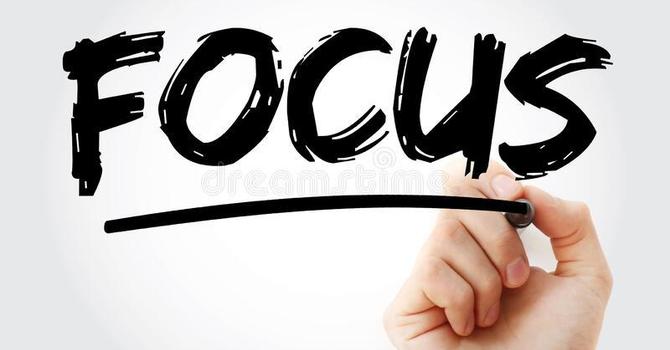 What are your 5 things? Have you given it any thought?