Have you caught the fever? 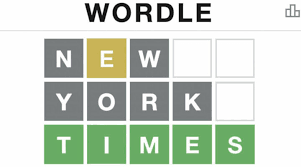 Have you been caught up in the Wordle craze?


Have you been caught up in the Wordle craze? Wordle has quickly become part of my morning routine now. Typically while making my eggs for breakfast, my fingers are furiously typing potential answers into my phone. The wheels in my brain are spinning with each response from the computer to formulate my next attempt.

Some mornings come very easily. Some mornings require a lot of thought and processing. That is what makes the game great though. The highs and lows of this quick simple game are what make it fun. The feeling of stimulating your brain early in the morning is tough to beat.

For those not aware of how Wordle works. Every day there is a new random five-letter word and your job is to figure out what it is, but you only have 6 attempts. You start with one five-letter word and the system will give you feedback. Each letter that is in the correct position will be green, and any letter that is in the word but not in the correct position will be yellow. Using that information you have to make a second guess trying to narrow down another potential word. After getting more feedback, you move a little closer to figuring out the word of the day.

One of the lessons that this game has reinforced for me is that sometimes we get stuck, seemingly not able to proceed, and in that moment we need to step back and look at things from a different perspective.

Earlier this week, the combination of letters that I had did not make sense. The yellow and green letters did not seem to fit together in any way to form a word. Rather than sit there staring at the phone, I took a break. Shifting my focus for a minute to catch up on the daily news, I knew that I would return to the puzzle later. I just needed to give my brain a little break. After finishing breakfast, I forgot about the puzzle, and began to work through my morning routine, brushing my teeth and getting dressed for the day. While brushing my teeth, another word combination dawned on me. Quickly grabbing my phone, while still brushing my teeth, I entered the five-letter combination. The feedback from that attempt opened up a couple of new possibilities. Luckily, my next attempt was the correct answer! Sometimes it is better to be lucky than good! At least I find myself saying that on the golf course a lot...

I realized that when I stopped dwelling on determining the answer, often the next logical attempt would present itself.

Rather than banging your head against a wall over and over again, when facing a problem, step back, take a break, and be patient. The solution will often come to you if you stop focusing on it.

Stop overthinking everything, instead, be patient and wait for the solution to present itself! 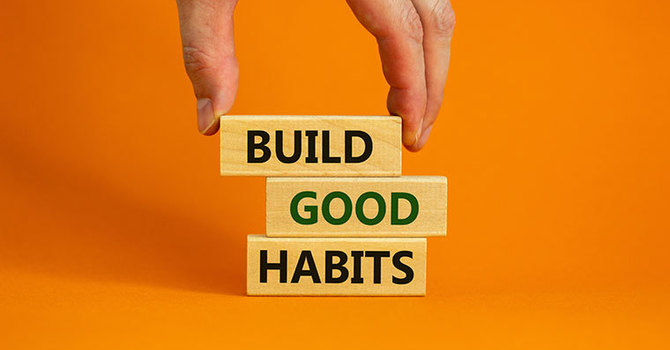 Let's play a game. Would you rather..? 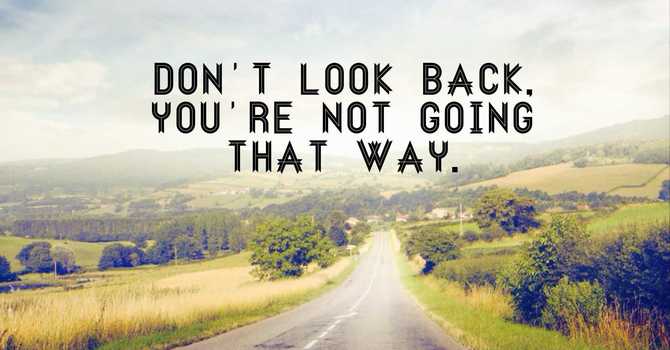 Back to normal life... 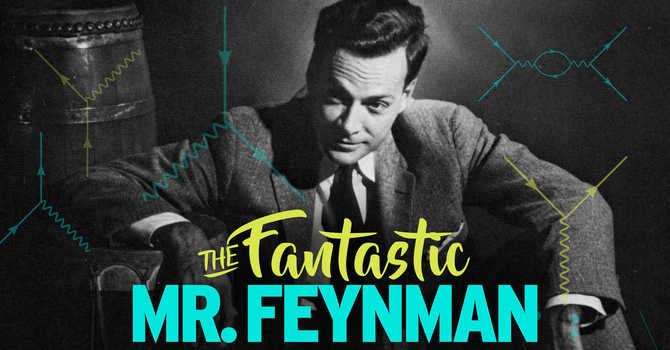